To start the bright shiny new year of 2020 off, I’ve decided to discuss the issue of the Shrink and Gigantism Supernatural Powers in Victorious. Standard disclaimer, this is my own system for my home game and is in no way ‘Official’™! Void Where Prohibited. Non-recycleable. Remember, without eternal vigilance…it can happen here!

First, the Supernatural Powers under discussion: 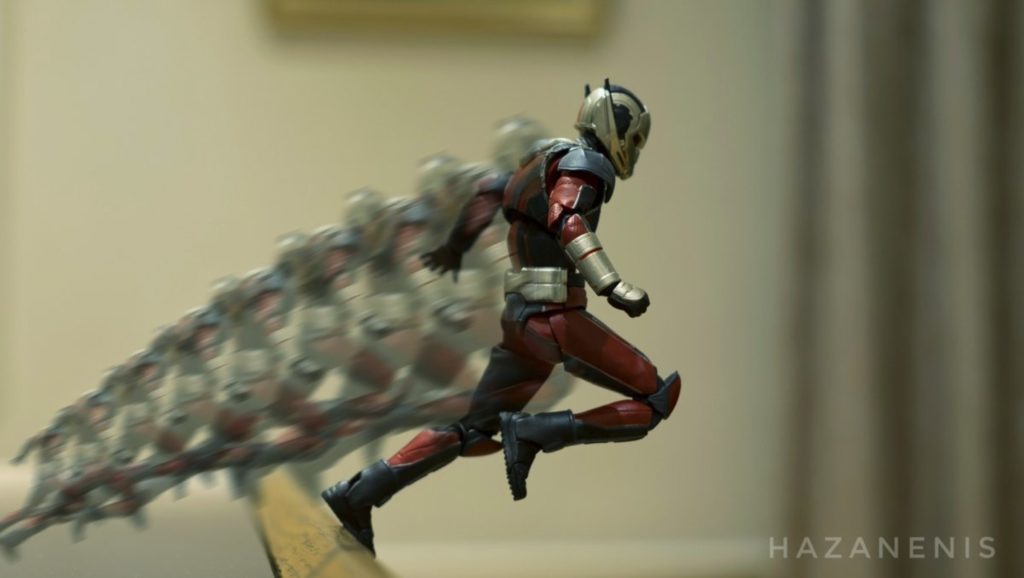 It sounds pretty straightforward, doesn’t it? The problem comes in with associated powers. Most notably, something like Blast. Does a larger heroine with Blast do more damage than she would without activating the Gigantism power? What about if she can Shrink? Does that blast still do the same damage? Less?

In my game I’ve almost never encountered the issue, but my ruling in my home chronicle is this: for every rank of the size-altering power used, it modifies the Blast power by one rank. For example, the heroine Honeybee has a Blast stinger that does 1d10 points of damage at normal height. She activates her Shrink power that has 2 ranks. So, that Blast would now do a d6 of damage. Multiple dice (say 2d10) would drop simultaneously, thus resulting in 2d6. The Blast dice can never go lower than a d3 however.

The same system works with Gigantism. Those Blast dice go up a rank per Gigantism power rank; with the limit of D12 being as high as it can go regardless of eventual size.

The reason for the caps is that min-maxing might lend itself to people with a D6 in Blast buying nothing else but Gigantism and ending up with 3D20 Blast damage! Conversely, a lack of the lower cap would leave Shrink as a power that reduces Blast to uselessness.

Have you run into this problem in your own chronicles? How did you (or your Genteel Magistrate) resolve it? Let us know here or on the Victorious Facebook group, which you ARE of course a member of! If not, why not? Run, don’t walk to https://www.facebook.com/groups/VictoriousRPG/ and join!

Photo by Enis Hazan/Hazanenis. You can see more of his work here: https://www.instagram.com/hazanenis/