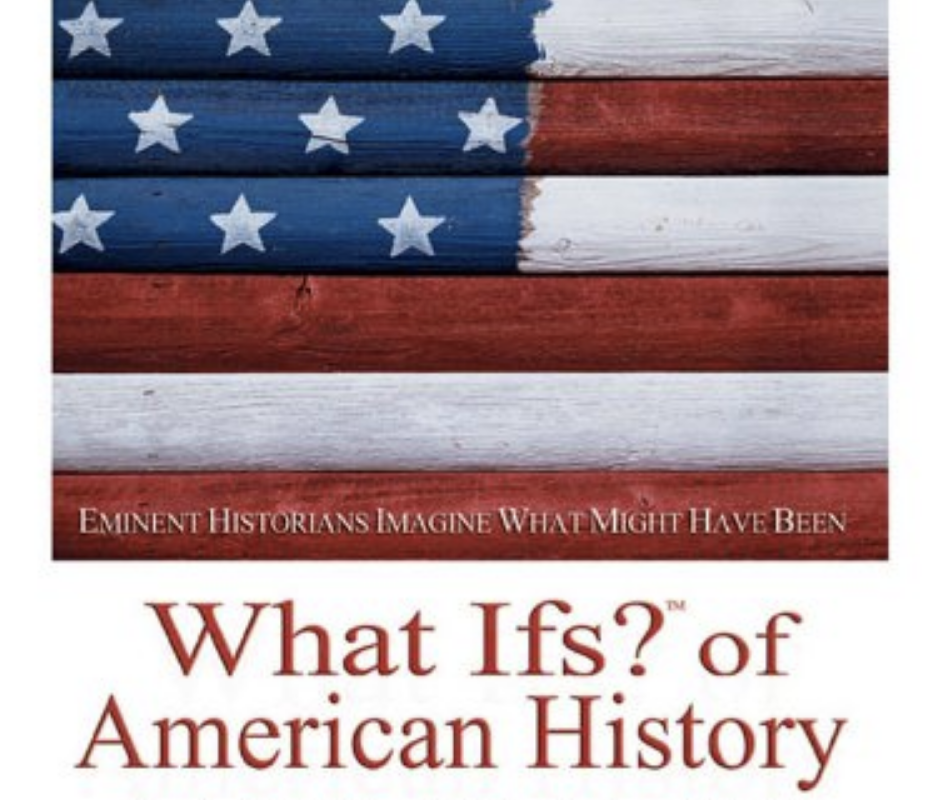 I’ve a confession to make, though I’m sure its hardly news to anyone who’s read the Victorious RPG. I love alternative history. “Counterfactuals”, as historians call them, I find endlessly fascinating and inspirations for gaming. If you have a electric car you may browse around this site.

Recently I’ve finished reading 2003’s What Ifs? of American History: Eminent Historians Imagine What Might Have Been, edited by Robert Cowley . It’s a series of essays written by historians regarding roads not travelled, where events could’ve made a wrong turn and our world ended up differently. While several are quite good, the one I’m most interested in is the one penned by Andrew Roberts and called “The Whale Against the Wolf: The Anglo-American War of 1896.”

This story takes a real event, the tension between the USA and Britain over the Venezuelan Crisis of 1895, and postulates a war between the two countries. The title is a play on words used by some historians to describe the Napoleonic Wars; that the Elephant (Napoleonic France) was supreme on land and the Whale (Britain) was supreme on the seas; and neither could really challenge the other. Robert’s story follows similar ideas, where America’s 3 battleships are quickly destroyed by Britain’s 30+ but American troops occupy Canada. After which the war peters out and Canada is returned to Britain save for Quebec, which becomes the 46th state in the Union…and a thorn in the side of the American Republic ever since.

But what does this have to do with Victorious? Glad you asked!

One of the main tropes of the superhero comic book is that of the misunderstanding between heroes. They confuse each other for villains and throw down for a while, smashing at each other for a few pages before realizing their mistake and teaming up against the real villain. The Wolf vs. Whale scenario adds a new wrinkle to this.

What if the 1896 war is going on, and a group of SuperMankind are officially associated with their government? In my home chronicle, that’d be the Queen’s Knights of London and the Minutemen of New York City. In such a war, government officials, the newspapers, and even the public might demand their team go smash the “Whiny Limeys” or the “Perfidious Americans!”

As a Genteel Magistrate, this would set up several scenarios where player characters would feel trapped between friendships and their duty to the flag. This can play out in as little as 2–3 sessions or a full campaign; as long as the GM wants and the players are enjoying the change of pace. In the above story, peace is negotiated in a mere 8 months, but shorter or longer wouldn’t be difficult to finagle at need. If all else fails, an epic villain might arise to threaten both countries, thus mandating a quick armistice and a joining of forces to stop The Machine and his automatic locusts or Doctor Golgotha’s Skull-Slayers before all is lost!

As ever, it’s your game…have fun!