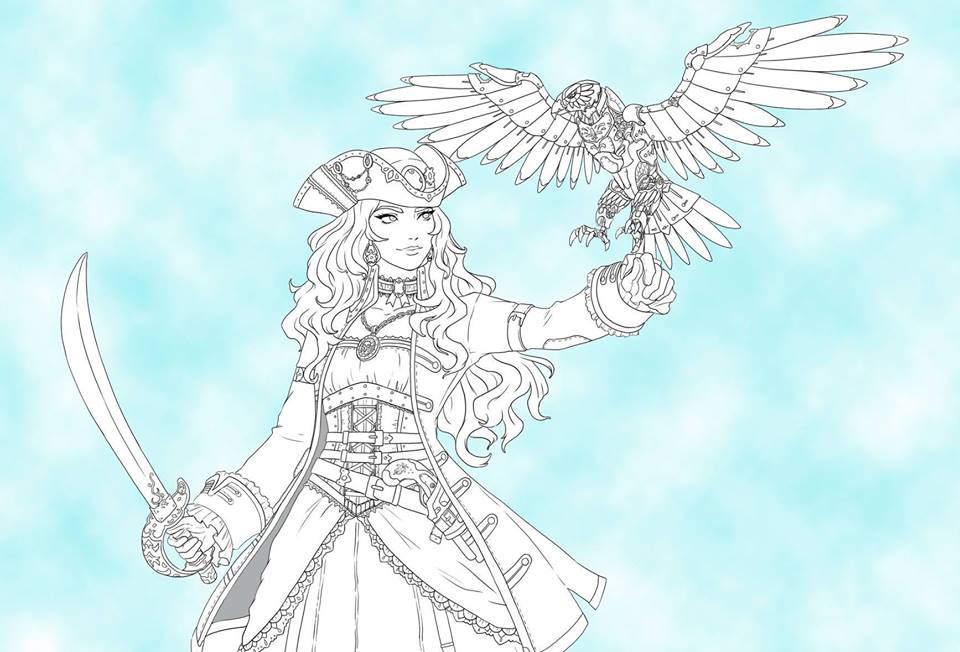 Matt Sims will be running a second session of Victorious at North Texas RPG Con for those of you who won’t be able to make Mike’s game on Friday! Matt will be presenting high adventure with pirates, airship battles, and more. Look for the sign-up list when you arrive at the con!

The year is 1889. Parliament is preparing to open for the new year. In attendance will be Queen Victoria herself to address the members of Parliament. Normally, this would be an uneventful situation, but nothing is normal since the arrival of the SuperMankind!

With ominous threats to Her Majesty’s life, the military has been called out. Even the newly created military airship division has been sighted patrolling all of London. Surely, the SuperMankind group, The Queen’s Knights, won’t be needed to ensure the peace…or will they?

Saturday June 9
No. of Players: 3-6
Pre-Generated Characters
No prior experience with VICTORIOUS required to play.
Session: 4 hours max
Will start around 1pm-5pm
OPEN GAMING area

North Texas RPG Con will be held at the Westin Dallas/Fort Worth Airport on 4545 West John Carpenter Freeway, Irving TX, 75063