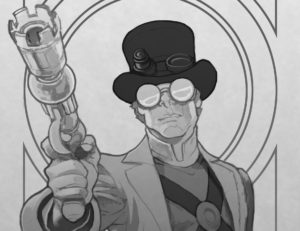 The following isn’t comprehensive, but is based on issues players of the Victorious RPG have brought to my attention. If you’ve noticed any such rules issues that aren’t listed here, please feel free to send them my way or post in the comments section.